StraCon Featured as one of the Top 30 Fastest Growing Companies in Fort Worth, TX for the Second Year

StraCon Featured as one of the Top 30 Fastest Growing Companies in Fort Worth, TX for the Second Year 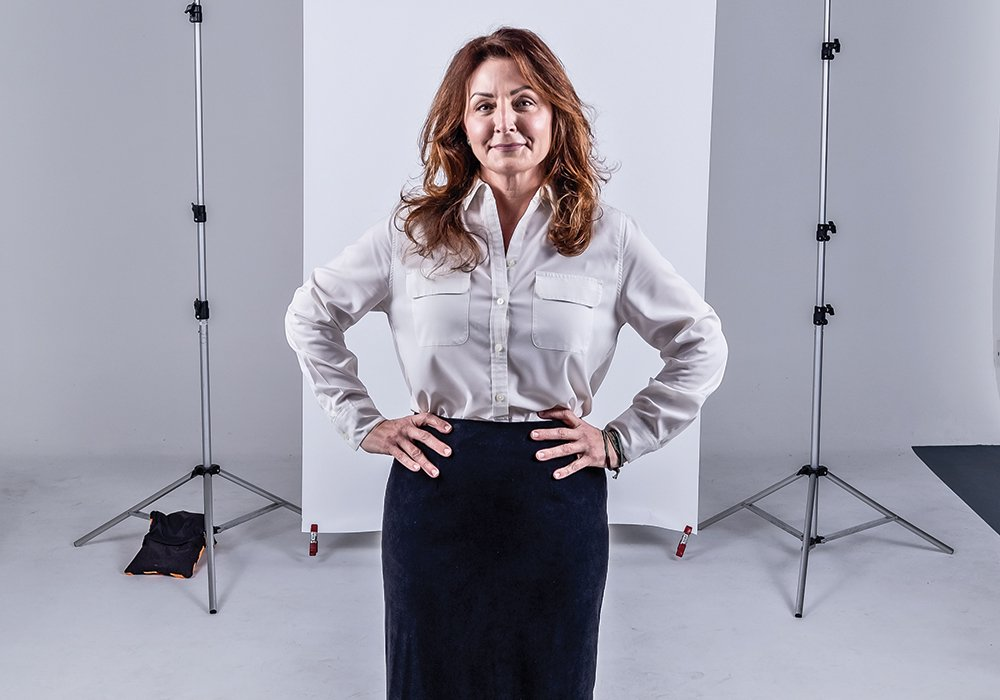 Fort Worth Inc.’s Fastest-Growing Companies 2021 represents the third year the magazine has examined the firms and industries that are posting the region’s biggest growth. Companies were eligible to compete if they’re for-profit, generated at least $50,000 in revenue for 2016 and at least $1.5 million in revenue for 2019, and are based in Greater Fort Worth, including several surrounding counties. Companies were ranked based on three-year revenue growth through 2019.

The 30 Fastest Growing Companies in Fort Worth – ftworth inc. magazine

StraCon was recently featured as one of Fort Worth’s 30 fastest growing companies for the second time. The article reads… “Deborah Paris founded StraCon in 2008, and it’s grown to 185 full-time employees today. Today, it manages 21 active armed forces contracts. Initially established with an aviation training focus, StraCon has evolved into consulting with the federal government on identifying ways to make its funding go farther…”

To read more and see who else made the list, check out Fort Worth Inc. Magazine’s Website